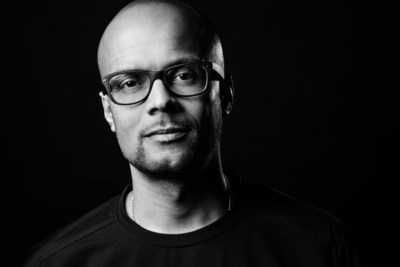 Based in Munich, Mushatsi-Kareba will oversee all of Sony Music's operations in the GSA region and report directly to Lieberberg.

Stated Lieberberg, "I have worked with Patrick for a number of years and I am delighted to have him taking on this key role. He is a charismatic and innovative leader with a strong background in both A&R and digital business. His unique combination of skills, which draws on all sides of the value chain, will help us further build on the great artist development coming out of the GSA region and maximize the many commercial opportunities for Sony Music's artists."

Stated Mushatsi-Kareba, "I would like to thank Daniel for his continued confidence in me, and I am thrilled for the opportunity to lead the talented team at Sony Music GSA. I look forward to working with all the accomplished executives at Sony Music and the many wonderful artists across Germany, Switzerland and Austria to further expand our success in the region."

Mushatsi-Kareba joins Sony Music from Universal Music Germany where he has served as General Manager of Marketing & Digital since 2016. Prior to that, he spent eight years at Apple in a variety of leadership roles within the Cupertino-based company's European music operations. During his career at Apple, he was responsible for overseeing the music markets in Germany and Austria, and later also added responsibilities for Italy, Switzerland and PAN-EU. Previously, he held a series of leadership roles at Napster, where, starting in 2005, he helped launch the service in various European markets, and had responsibilities in Germany, Switzerland and Italy. Earlier in his career, he helped develop and lead Deutsche Telekom's digital music strategy from 2002-2005, and also served as a music manager and journalist.