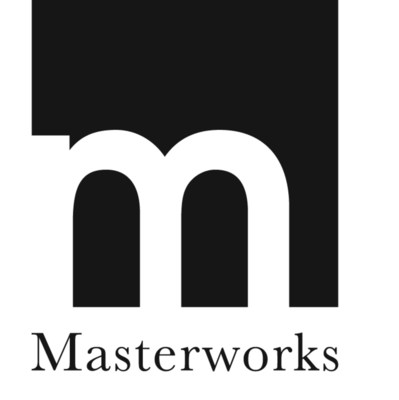 Under the new agreement, Masterworks is acquiring a 50% ownership position in the company and will collaborate with Seaview on the development of a range of new theatrical productions as well as support Seaview in launching new verticals in film, television, and podcasting in the upcoming year.

Mark Cavell, President of Sony Music Masterworks, says: "We are thrilled to join forces on Seaview with Greg Nobile, an absolute innovator in the theatrical production community.   Greg's intuition and passion for the live stage experience combined with Sony Music Masterworks' celebrated history, knowledge, and expertise of live theatre on Broadway, off-Broadway, and London's West End, will help Seaview continue in its growth as an emerging powerhouse in the live theatre space.  We look forward to collaborating on new opportunities and building Seaview's robust future together."

Greg Nobile, C.E.O. of Seaview, comments: "It is an absolute honor to partner with Sony Music Masterworks in this unprecedented venture. Seven years ago, Jana and I co-founded Seaview guided by the belief that we must invest first and foremost in artists, the narrators of our time. Masterworks' shared commitment to artist-driven creative development and their impressive track record in the industry reaffirms our unbridled enthusiasm for this partnership, which will fuel Seaview's slate of creative projects across all mediums and provide extraordinary opportunities for our beloved artists and creators. We are excited for all that is ahead, on Broadway and beyond."

With this new agreement, Sony Music Masterworks continues to expand its U.S. presence in theatrical production. Masterworks is serving as a co-producer of the highly-anticipated upcoming Broadway berth of Sing Street, and it previously co-produced the Tony Award-winning SpongeBob Musical.

The relationship with Seaview is also the latest in a series of recent partnerships and acquisitions Masterworks has made in the live space ahead of the eventual return of the concert and theater business. This includes recent deals with Terrapin Station Entertainment, an artist management and production company, and RoadCo Entertainment, a new booking agency specializing in live events and attractions for viewers of all ages. Over the last two years, Masterworks has additionally announced deals with Senbla, the acclaimed UK-based concert promotion and production company; and Raymond Gubbay Ltd. (RGL), the legendary music, ballet, and event promoter.