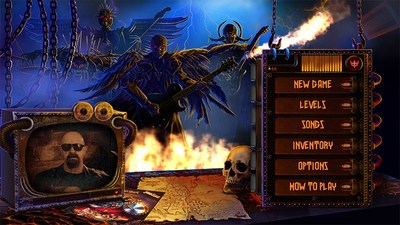 The app features stunning new visuals and gameplay set to the iconic songs "Halls of Valhalla," "Breaking the Law", "Turbo Lover", "Electric Eye", and "Painkiller" and "You've Got Another Thing Coming."

Using an innovative visual mechanic, players must fill "stem meters" to construct the full song and progress through each level of the game.

"When we set out to make this game, we wanted to give fans a new kind of visual listening experience," said Rob Halford, who also appears in a series of exclusive video clips throughout the game.

"For the first time, we are making individual stems of our songs available to fans to give them a new and interactive way to engage with some of the best songs from our catalog."

"Metal maniacs are you ready to join Judas Priest on the Road To Valhalla.....? We are excited to have you take charge and lead the way on the bike and the tour bus! Let the molten metal mayhem begin with the thrill of the ride! Can you claim victory on this perilous journey that leads you into Valhalla...?"

Have a blast and enjoy!
Rob, Glenn, Richie, Ian and Scott

There are few heavy metal bands that have managed to scale the heights that Judas Priest have during their 40 year career - originally formed during the early '70s in Birmingham, England, Judas Priest is responsible for some of the genre's most influential and landmark albums (1980's 'British Steel,' 1982's 'Screaming for Vengeance,' 1990's 'Painkiller,'etc.) and for decades have been one of the greatest live bands in the entire heavy metal genre including an iconic performance at Live Aid in 1985 - they also brought metal to the masses by their appearance on American Idol in 2011 - plus Judas Priest were one of the first metal bands to exclusively wear leather and studs -  a look that began during this era and was eventually embraced by metal fans throughout the world!

And soon, the worlds of metal and gaming will collide head-on, with the groundbreaking new game, 'Road to Valhalla'! 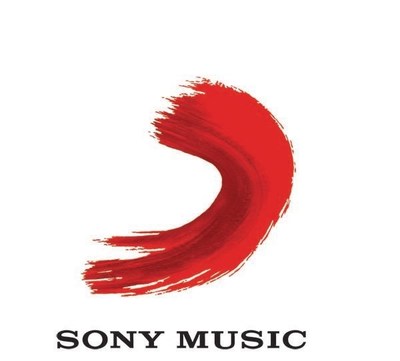