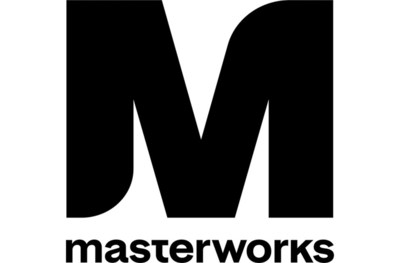 Founded in 2014 by Rob McIntosh and Daniel Goldberg, MAC Global is recognised as a leader in the live music and live entertainment industry in the Middle East, known for bringing big-name international touring acts to the region such as Ed Sheeran, Michael Bublé, Drake and Sia, among others. With clients including Dubai Opera, Saudi Aramco, Al Dana Amphitheatre and Coca-Cola Arena, MAC Global produces concerts in the most prestigious venues across the UAE, Oman, Bahrain, Qatar, India and Saudi Arabia.

Day-to-day operations of the company will continue to be led by McIntosh and Goldberg, who in turn will work closely with Mark Cavell, President of Sony Music Masterworks, Josh Lerman, Masterworks Senior Vice President of Business Development and Ollie Rosenblatt, Managing Director of Senbla.

With this agreement, Sony Music Masterworks is further expanding its presence in live music and event production around the world. The combined talent of the MAC Global and Masterworks teams will create new and synergistic experiential opportunities for audiences across the Middle East region. MAC Global's remit will also expand to include comedy, sports, virtual events, orchestral events, and immersive movie experiences.

Today's announcement coincides with the start of MAC Global's new concert season. Two shows by George Ezra and EDM legend Tiesto have already successfully sold to capacity, and Lewis Capaldi is set to perform in both Dubai and Bahrain in the coming weeks.

Cavell said: "We are thrilled to partner with Rob, Dan and the MAC Global team to bring the best in live entertainment to the Middle East and North Africa. Their unrivalled experience in the MENA region combined with Sony Music's wealth of expertise, resources, and broad portfolio of live entertainment properties will provide enhanced benefit to touring artists, productions, and audiences alike."

McIntosh and Goldberg commented: "Having established the MAC Global brand over many years, ensuring its position at the forefront of the live music industry in the Middle East, we're excited to take our company to the next level of development and growth by joining the Sony Music Masterworks family. We are very much looking forward to working with Mark Cavell and the wider Masterworks team to develop new event intellectual properties alongside our core vision of bringing the biggest names in entertainment to the MENA region and beyond." 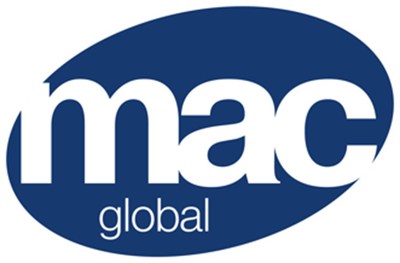